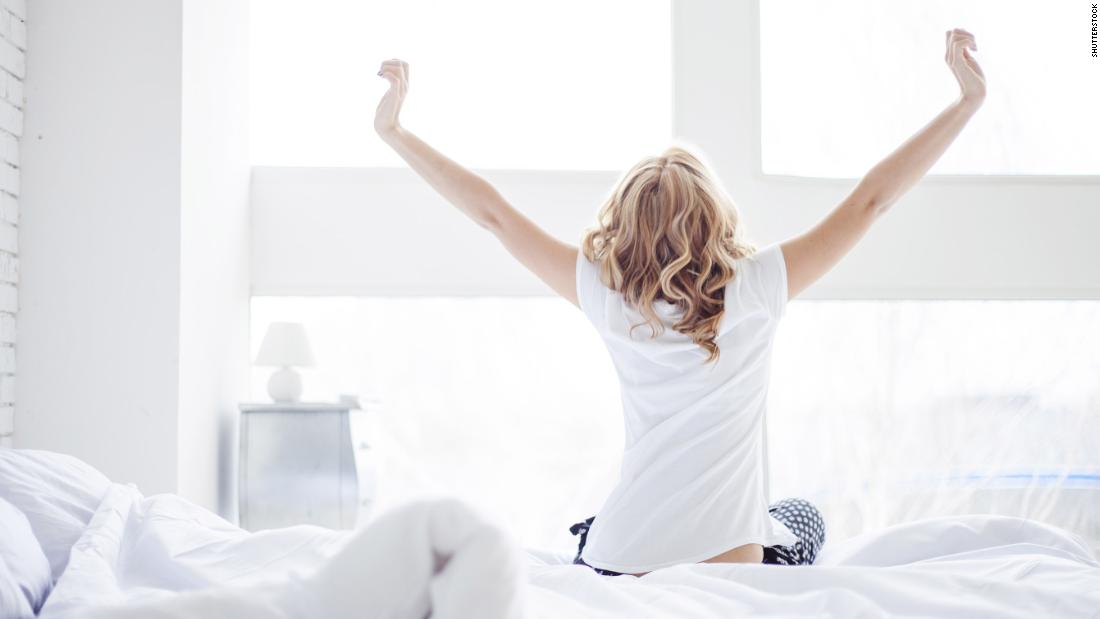 Self-reported preferences for mornings or evenings were recordedin more than 180,000 women, led by Dr. Rebecca Richmond, research fellow in the Cancer Research UK Integrative Cancer Epidemiology Program and the Epidemiology Unit at the University of Bristol, and presented Tuesday at the NCRI Cancer Conference in Glasgow.
Richmond’s team also analyzed genetic variants linked to whether someone is a morning or night personin more than 220,000 women to find out if these could help provide a causal link to breast cancer.
This type of statistical model, called Mendelian randomization, showed that people whose genes made them more likely to be early risers were less likely to develop breast cancerby as much as 48%, as shown from the 220,000 participants in the study.
The second analysis, using self-reported data on sleep from 180,000 participants, showed a similar trend of early rising women having a 40% lower risk of breast cancer. The variation is due to technical differences, stated Richmond.
Women who self-reported sleeping more than the average seven to eight hours per night were also found to have a slightly increased risk of breast cancer, of 20% per extra hour slept, according to the team’s Mendelian randomization analysis.
But the team point out that many factors are involved in a person developing breast cancer and that these numbers are not an absolute risk. Also, the findings cannot be applied across populations as the majority of women included were of European ancestry.
“Sleep is likely to be an important risk factor for breast cancer, but it isn’t as large as other well-established risk factors like BMI or alcohol,” said Richmond.
The American Cancer Society says 45% of cancer deaths in the United States are linked to modifiable risk factors, such as cigarette smoke, excess body weight, eating red and processed meat and physical inactivity. Around 4% of US cancer deaths were linked to drinking alcohol and the Breast Cancer Now charity warns that any alcohol intake increases the risk of breast cancer. And obesity is set to become the leading preventable cause of breast cancer for women in the UK, according to a report from earlier this year. 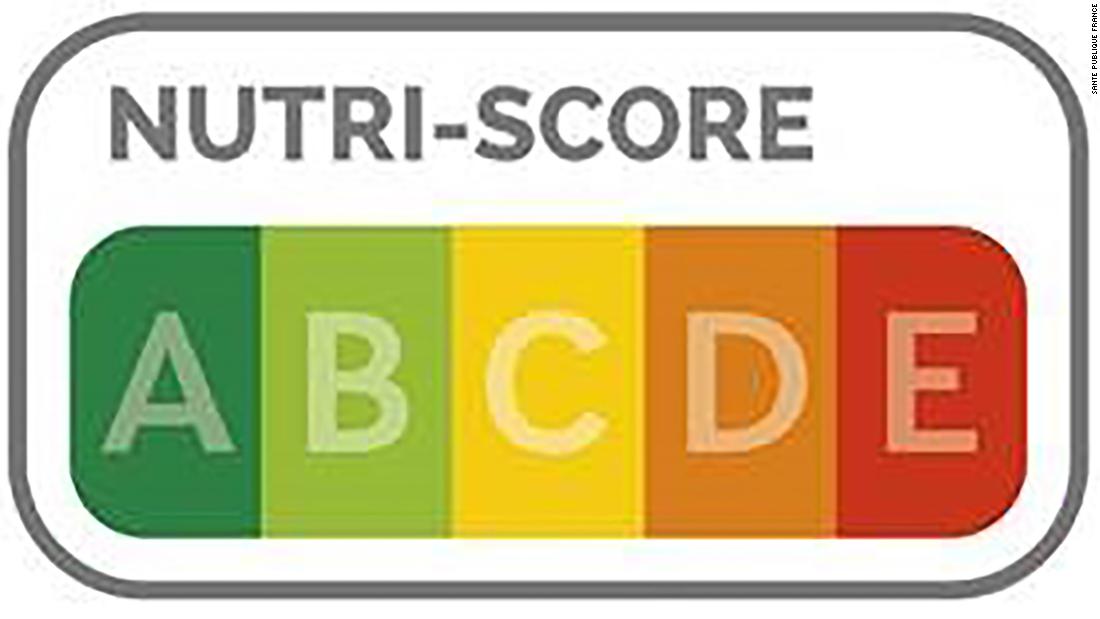 “We know that sleep is important generally for health,” said Richmond. “These findings have potential policy implications for influencing sleep habits of the general population in order to improve health and reduce risk of breast cancer among women.”
Our circadian rhythms, or body clocks, control bodily functions such as sleep patterns, blood pressure and metabolism and when disturbed can increase the risk of cancers and other diseases.
Richmond’s team conducted their genetic analysis in hope of digging into possible causes and consequences of this link. However, experts warn more research is needed and the existing findings cannot be applied more widely. 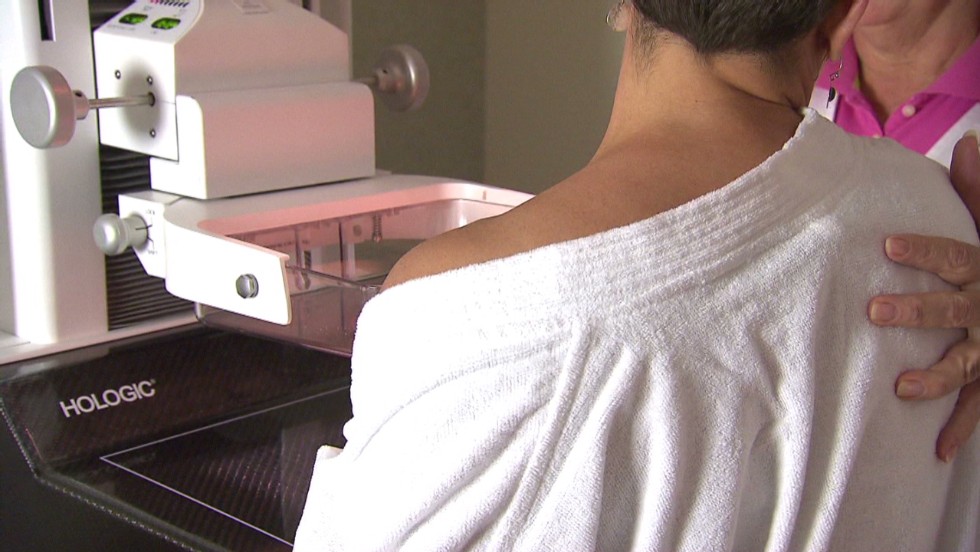 “The statistical method used in this study, called Mendelian randomization, does not always allow causality to be inferred,” said Dipender Gill, clinical research training fellow at Imperial College London. “For example, the genetic determinants of sleep may also affect other neuronal mechanisms that affect breast cancer risk independently of sleep patterns. In such a scenario, sleep patterns may be associated with risk of breast cancer, but not directly cause it.”
Stephen Burgess, a post doctoral fellow at the University of Cambridge added that a mechanism to explain the link is also not known or understood.
“The authors do not show any biological mechanism by which sleep timing preference could influence breast cancer risk. Another limitation is that sleep timing preference (chronotype) is self-reported, and the investigation did not specifically recruit individuals with different sleep patterns, such as night-shift workers,” Burgess wrote in the comments of the study.
The study has yet to be published in a medical journal. Gill added that it has not been peer-reviewed by other experts in the field yet.
Read: Sleep: Do you get enough?

Not as large as other factors

Richmond stressed that the 48% lower risk was identified among “extreme” cases, where people identified themselves as “definite” morning people out of the five categories they could chose from — definite morning, more morning than evening, neither, more evening than morning, definite evening.
“Sleep is likely to be an important risk factor for breast cancer,” she said. But it isn’t as large a risk factor as other well established ones, such as weight or alcohol consumption, added Richmond.
Night owls shouldn’t be worried by the findings, said Richmond. “I wouldn’t support that women should get up earlier to reduce risk of breast cancer.”
There are theories around the causes of sleep’s effect on cancer, she said, such as the idea that artificial light at night leads to hormonal disruption.

Sign up here to get The Results Are In with Dr. Sanjay Gupta every Tuesday from the CNN Health team.

Dr. Sowmiya Moorthie, senior policy analyst in epidemiology at PHG Foundation, who was not involved in the research, added that the study’s major strength is the use of “multiple approaches to examine the links between sleep traits and breast cancer, which allows the researchers to demonstrate consistency in their findings.”
“In terms of the implications of the research, it supports existing evidence that sleep patterns influence cancer risk, but it remains unclear how individual preferences for early or late rising interact with actual sleep behaviours,” Moorthie wrote in an email.