The planned ceremony has angered Fox News and rightwing commentators, which is exactly the point says the organiser 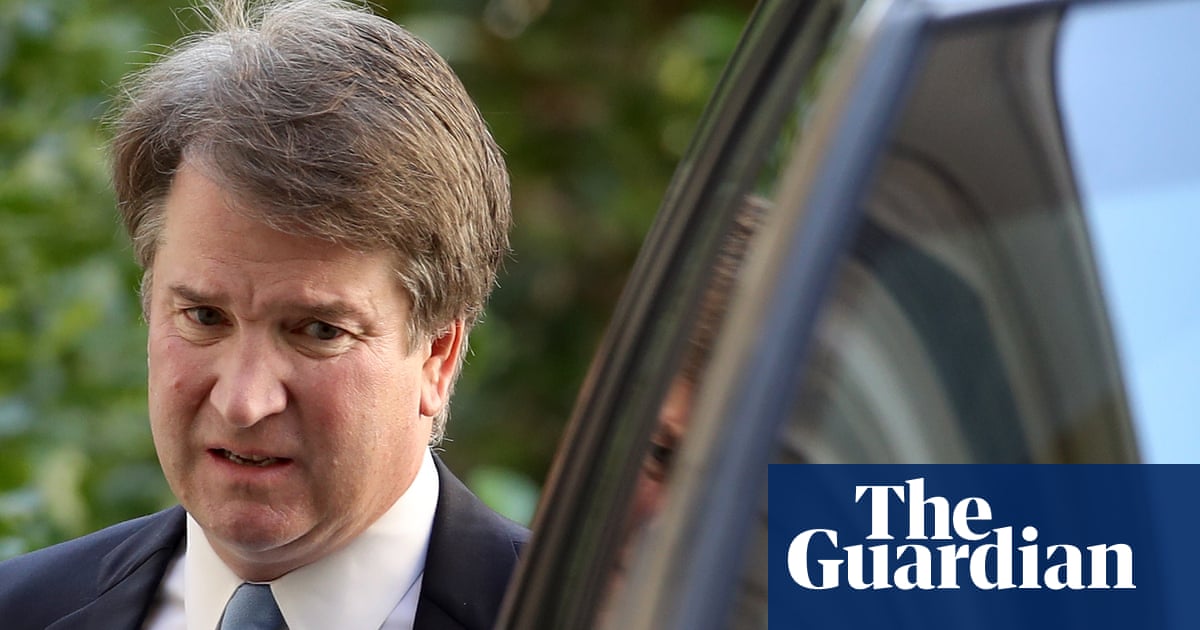 A coven of witches will gather in an occult bookstore in Brooklyn, New York, on Saturday to place a hex on the supreme court justice Brett Kavanaugh. Tickets to the event, which cost $10, with half the proceeds going to womens and LGBT charities, have already sold out.

The event is not out of the ordinary for Catland Books, which describes itself as Brooklyns premier metaphysical boutique and event space. They have previously held ceremonies to hex Donald Trump as well as a hex your ex ceremony on Valentines Day.

Dakota Bracciale, co-owner of the store, told the Guardian the event will be an important act of protest and community outreach, even if some attendees are skeptical.

The whole thing is going to be really cathartic, whether you believe it or not. The right has churches but the left is scattershot. The left is where youre going to find atheists, secularists, humanists, people who follow non-traditional religions. So how are you going to get all of us together in times of trouble? Thats what weve been doing.

The ceremony has become a talking point for some rightwing commentators, who see it as part of a pattern of leftwing attacks on leading Trump allies. On Fox News last Friday, Tucker Carlson discussed the covens plans, taking particular umbrage with their idea to donate 25% of proceeds to Planned Parenthood, which he said would help them continue to fund their human sacrifice rituals.

Amy Kremer, the co-founder of the Women Vote Trump Pac, brought the event up in a roundtable on MSNBC, describing it as an escalation of attempts to publicly shame Republicans. It is a scary time right now. Sarah Sanders has been run out of restaurants. I mean, theres a list of things going on. Now youve got witches that are placing a hex on Brett Kavanaugh.

The events Facebook page has also been flooded with comments opposing the event, many of them proclaiming it an affront to Christianity. Kavanaugh is a Christian. True Christians have the protection of our heavenly father against others that desire a demon attack against them, wrote one commenter.

Bracciale says that the store also organises more traditional protests and voter registration drives, but using the language of occult has been more effective in riling up their opponents. It strikes fear into the heart of Christian fundamentalists. Thats one of the reasons that we do it. Sometimes you have to fight fire with fire. We dont subscribe to this bullshit, pacifist, love and light, everybody just get along thing. If you want to hijack the country, if you want to steal the election, if you want to overturn Roe v Wade, if you want to harm people who are queer, well guess what, were not doing civility. If youre going to be these awful bullies, you have to understand someone is going to punch you back and it might as well be a bunch of witches from Brooklyn.

The actual event will involve two rituals. The first will be putting a hex on Kavanaugh. Everyone in the room will focus on an image of the judge while passages are recited and candles burned. Graveyard dirt, coffin nails and effigies will also feature.

The second is the rite of the scorned one, created by Bracciale, which is about welcoming rage. Its saying that constant, absolute pacifism only leads to you getting harmed more. Sometimes there has to be an allowance for rage as your ally.

Some have been critical of those declaring themselves witches, claiming that the subculture is based more on consumerism than spiritualism. But Bracciale differentiates what happens in the bookstore from more basic witches.

I dont recognise the supposed witchcraft of $80-Lulu-Lemon-Yoga-pant-wearing white women with chai lattes who rub crystals on themselves, read The Secret and send out good thoughts into the universe. To me thats not witchcraft. Witchcraft has a deeply rooted history as a tool of resistance and resilience, to survive oppression, disenfranchisement, and being an outcast of society.

Despite the news networks negative coverage of the event, Bracciale has agreed to appear on Fox News over the weekend to discuss the event. I grew up in a house where Fox was blaring 24/7, full volume, I know how they try to derail and distract. If you dont rise to it then they fall flat.