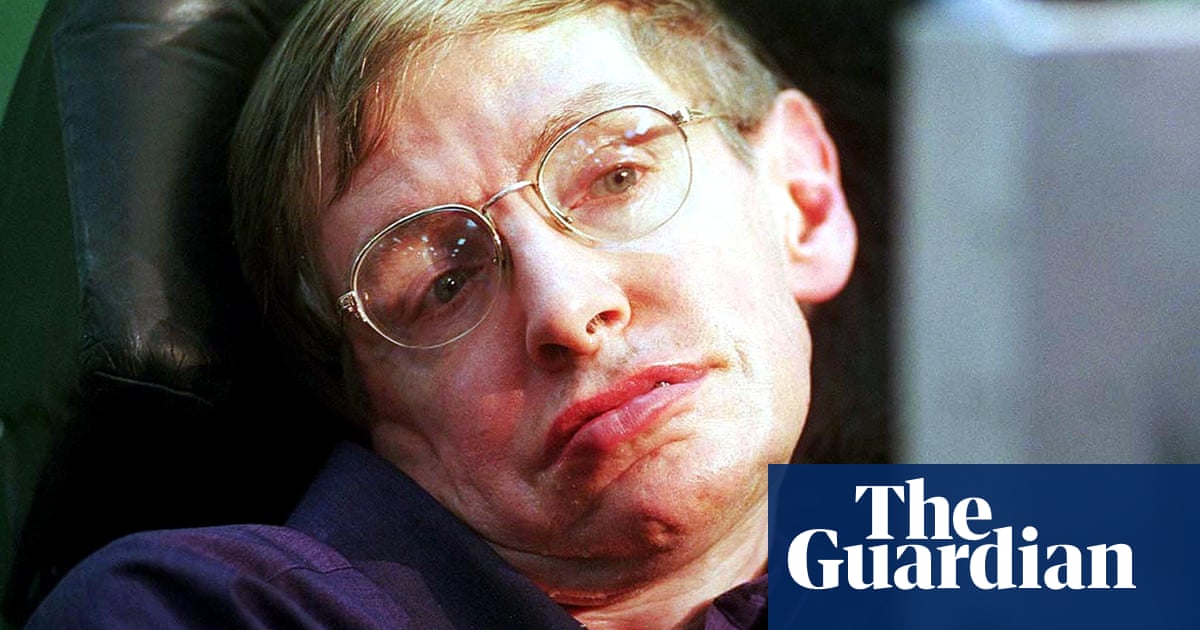 The late physicist and author Prof Stephen Hawking has caused controversy by suggesting a new race of superhumans could develop from wealthy people choosing to edit their and their childrens DNA.

Hawking, the author of A Brief History of Time, who died in March, made the predictions in a collection of articles and essays.

The scientist presented the possibility that genetic engineering could create a new species of superhuman that could destroy the rest of humanity. The essays, published in the Sunday Times, were written in preparation for a book that will be published on Tuesday.

I am sure that during this century, people will discover how to modify both intelligence and instincts such as aggression, he wrote.

Laws will probably be passed against genetic engineering with humans. But some people wont be able to resist the temptation to improve human characteristics, such as memory, resistance to disease and length of life.

In Brief Answers to the Big Questions, Hawkings final thoughts on the universe, the physicist suggested wealthy people would soon be able to choose to edit genetic makeup to create superhumans with enhanced memory, disease resistance, intelligence and longevity.

Hawking raised the prospect that breakthroughs in genetics will make it attractive for people to try to improve themselves, with implications for unimproved humans.

Once such superhumans appear, there will be significant political problems with unimproved humans, who wont be able to compete, he wrote. Presumably, they will die out, or become unimportant. Instead, there will be a race of self-designing beings who are improving at an ever-increasing rate.

The comments refer to techniques such as Crispr-Cas9, a DNA-editing system that was invented six years ago, allowing scientists to modify harmful genes or add new ones. Great Ormond Street hospital for children in London has used gene editing to treat children with an otherwise incurable form of leukaemia.

However, questions have been raised about whether parents would risk using such techniques for fear that the enhancements would have side-effects.

The astronomer Lord Rees, who was a friend of Hawking at Cambridge University but often disagreed with his peer, noted a sperm bank in California offering only elite sperm, including from Nobel prize winners, had closed due to lack of demand.