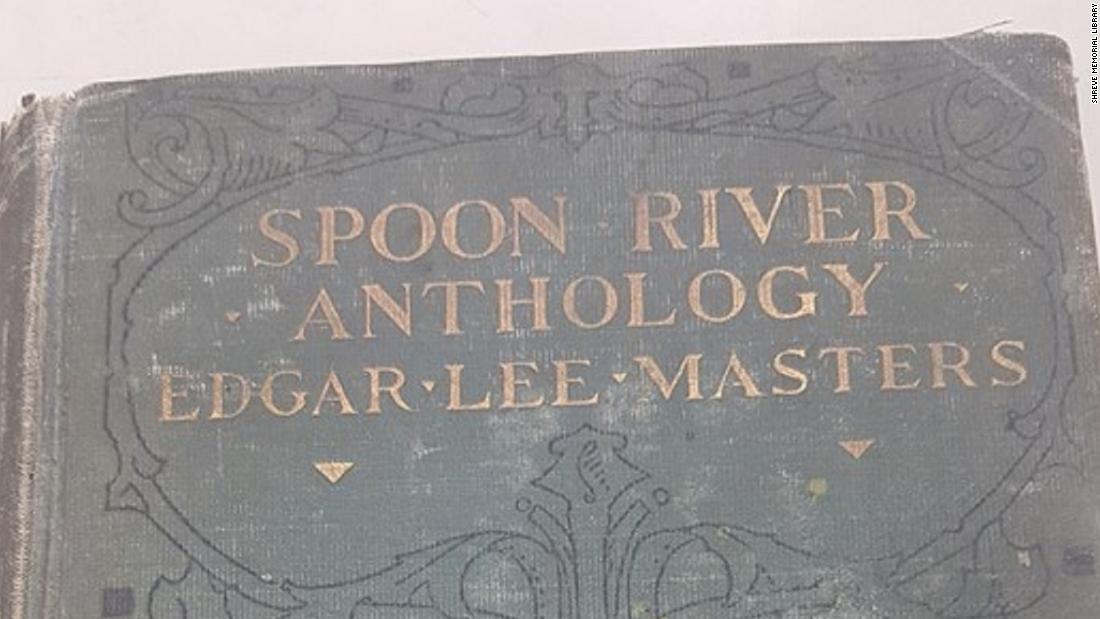 (CNN)Shreve Memorial Library in Louisiana waived its $3 late fee for the man who returned a book more than eight decades later.

That’s right, pretty creepy.
“We thought that the title was appropriately spooky to turn up again after all this time right around Halloween,” the library posted on Facebook.
The man was cleaning his parents’ home when he found the book and decided to return it. He said it was what his mother would have done, the library’s assistant manager Jackie Morales said.
“He was surprised that (his mom) still had it in her possession. She was very responsible,” she said. 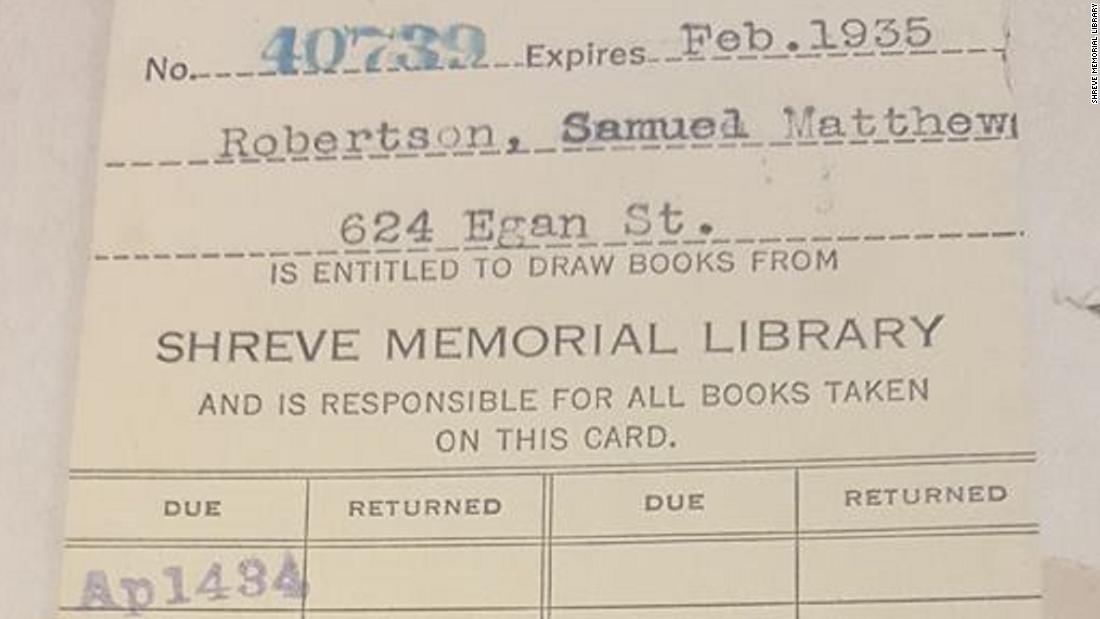 The binding is loose on the book, a first edition, so the library said it has decommissioned it. But it’s a book that Morales knows well.
“I was assigned the book in high school,” she said. “My English teacher had each student in class memorize a different poem.”
As for the late fee, Morales said the library never even considered it.
“The account wouldn’t even exist anymore,” she said. “We purged our accounts in 1934.”
The story has people aspiring to follow in the man’s footsteps.
“I hope this encourages other people to return their items,” Morales said. “It’s never too late to return your library books.”