The Chinese author on his new novel The Day the Sun Died, writers block and his regard for Graham Greene 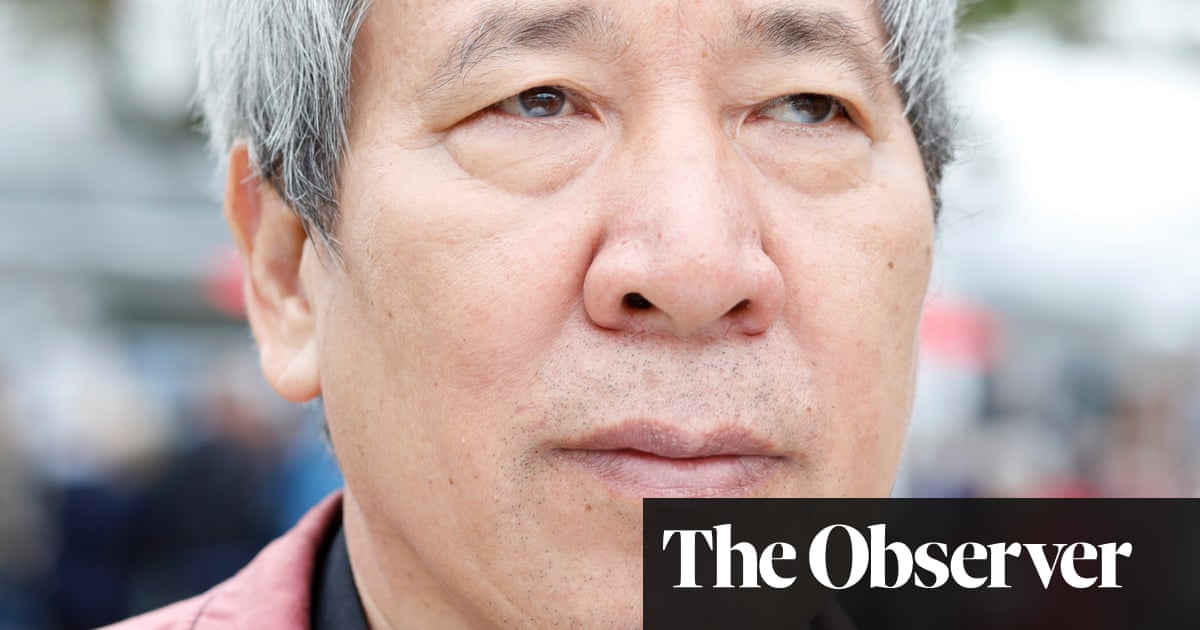 Yan Lianke published his first story in 1979 at the age of 21, and has gone on to produce a formidable body of work. Some of Yans novels have been banned in his native China for their satirical take on contemporary life, including his latest work, The Day the Sun Died, which had to be published first in Taiwan. The novel, about 14-year-old Li Niannian, who tries to save his fellow townsfolk from themselves during one dreadful night of dream walking, has been read in the west as a critique of Xi Jinpings Chinese dream of national greatness. Yan has won the Man Asian literary prize and the Franz Kafka prize, has twice been shortlisted for the Man Booker international prize, and has been widely tipped for the Nobel. Born in Henan province, he lives in Beijing, where many of his novels are set.

What was the idea behind the novel?
I had experienced some instances of sleepwalking myself, and I kept seeing reports on my phone of other people sleepwalking. The idea for the novel came from this. I wanted to write about peoples inner worlds, and how they might manifest themselves if they behaved according to their innermost, most secret, desires.

Why did you choose a 14-year-old narrator?
A story like this has to have a certain element of randomness and unpredictability, and if a very switched-on adult was to narrate it, it would be much less believable. But by having an adolescent tell the story, one who isnt very bright, it becomes much easier for people to believe.

If this novel is a critique of Chinese society, as many believe it to be, was it easier for you to write that kind of critique from the perspective of a more innocent, even rather foolish or simple, narrator?
Yes, by choosing a very innocent, very pure voice, I did find it a good way to discuss things in China that are the most difficult, the most complex things to talk about, the deepest reaches of Chinese peoples hearts. And it was by looking at society through the eyes of such a person that I could describe people behaving in the most basic ways, often in very dark ways. But I could also emphasise the occasional blast of the very opposite of all of that, of great goodness.

British critics have read this novel not just as a social critique, but also as a political one, of Xi Jinpings Chinese dream. The translator of the British edition, Carlos Rojas, suggests this, too, in his introduction. Did you intend it to be read this way?
Actually, when I first read some of the comments by critics here I was really surprised, because that hadnt been particularly my original intention. I wanted merely, through writing about sleepwalking, to reflect a lot of basic and fundamental truths about the human heart. A direct connection to the Chinese dream was not what I intended at all. It would actually have been rather dangerous for me to go around writing a critique of it and far too simplistic. My idea had been to use sleepwalking to explore what happens when people have the chance to do the things that they are always thinking about, but which in real life are absolutely impossible to do, whether they are evil things or good. Its about longings that are being repressed.

Part of the nightmare in the novel is that you yourself can no longer write. Why did you put yourself into the story, and does it reflect your greatest fear as an author?
I have that feeling quite often on completion of a novel that for the next 10 years Ill never be able to write another book! So the inability to write is always a great fear, I always feel great anxiety about not being able to write again.

Do you feel it a burden, to be one of the most renowned chroniclers of contemporary China?
Its complicated, because the situation for writers in China is complex, and not necessarily because of censorship. It is true that I have been finding it hard to get my books published in China. But actually that doesnt matter because, if you dont have a publisher, you can write whatever you like and that is a kind of release, a kind of freedom. Actually, writers are restrained by the publishing world you have to fit in with what they require and if you cant do that, you wont get published.

Whats your writing day like?
I have a very organised routine: I get up between six and seven; then I have two to two-and-a-half hours of solid writing of about 2,000 characters. Then, in the afternoon, I maybe meet with friends and have a meal, or Ill just relax a bit.

What book would we be surprised to see on your bookshelf?
Not one, but I have many folk tales, fairytales, magic tales that you might expect a child of 10 to have! There is also a British author, Graham Greene, that Im very interested in right now Im reading his novel, The Power and the Glory, at the moment. Im thinking of writing about religious matters and Im reading a lot of religious writers from around the world.

What kind of reader were you as a child? What books stayed with you?
I didnt read anything much between the ages of 10 to 20, mainly revolutionary stories. When I left my village at the age of 20, I discovered foreign literature as well as Chinese literature. After I was 20, I had different phases when I liked different writers. I dont have one great work or writer to accompany me throughout my life, but rather many different ones.