The New Academy, founded after the 2018 prize was cancelled in the wake of sexual assault scandal, announces shortlist of four 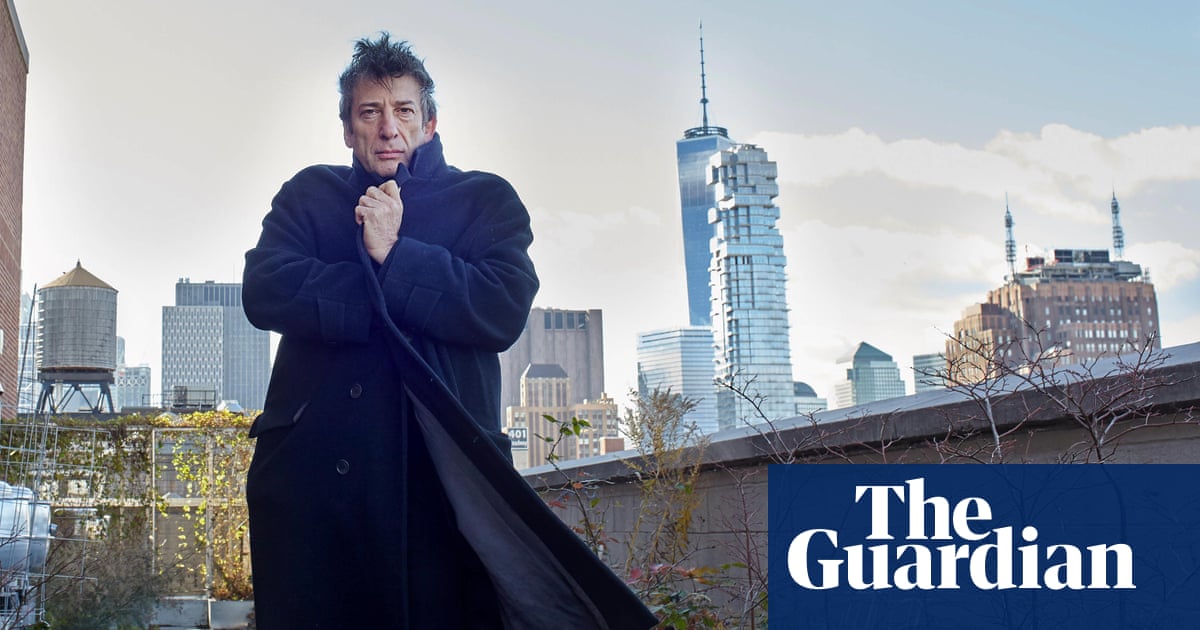 While the scandal-ridden Swedish Academy searches its soul after the cancellation of this years Nobel prize for literature, a replacement award set up by a host of Swedish cultural figures has unveiled a shortlist that includes British fantasy novelist Neil Gaiman and Japanese literary superstar Haruki Murakami.

The New Academy prize in literature was established after the scandal that rocked the Swedish Academy this year, when the husband of one of its members was accused of sexual assault and this years Nobel subsequently suspended due to reduced public confidence. The alternative Nobel follows the same schedule as the original award, but rather than a secretive and small panel selecting the winner, the New Academy made up of more than 100 Swedish cultural figures asked Swedens librarians for nominations.

The 47 names put forward were opened up to a public vote, with an expert jury, chaired by editor and independent publisher Ann Plsson, set to consider the final four authors before announcing a winner in October.

Announcing their finalists, the New Academy said Gaiman, whose works range from the seminal graphic novel Sandman to the award-winning childrens title The Graveyard Book, was a true superstar in the fantasy community.

Gaiman tweeted that he was thrilled to be on the shortlist. Winning would not make me any happier than being on that list makes me. So I dont think of it as being up against opponents, just as being in glorious and honoured company, he wrote.

Murakami, frequently a frontrunner for the Nobel prize for literature, is one of our most celebrated authors and translators, said the New Academy, whose work, which includes the novels Norwegian Wood and The Wind-Up Bird Chronicle, fuses pop culture with a fierce magic realism.

The shortlist is completed with two female writers. The novelist Maryse Cond, whose works include Desirada and Segu, is one of the Caribbeans most outstanding authors, according to the New Academy, writing about how colonialism has changed the world and how those affected take back their heritage. Kim Thy, who was born in Saigon and grew up in Canada, is the final nominee. Her stories paint the colours of Vietnam and the scents and flavours too, as well as the perils of exile and search for identity, said the New Academy.

The New Academy prize seeks to reward a writer who tells the story of humans in the world, in comparison with the Swedish Academy members, who select the Nobel winner producing the most outstanding work in an ideal direction.

The New Academy was founded to warrant that an international literary prize will be awarded in 2018, but also as a reminder that literature should be associated with democracy, openness, empathy and respect, said the New Academy, which will be dissolved in December, once the prize has been presented.

In a time when human values are increasingly being called into question, literature becomes the counterforce of oppression and a code of silence. It is now more important than ever that the worlds greatest literary prize should be awarded.

No Nobel prize for literature will be awarded in 2018, with the Swedish Academy tentatively planning to announce two winners in 2019.