The world of magic defies rational explanation, but beware dismissing it as nonsense. Like religious experience and poetry, it is a crucial aspect of being human, writes the Dark Materials author 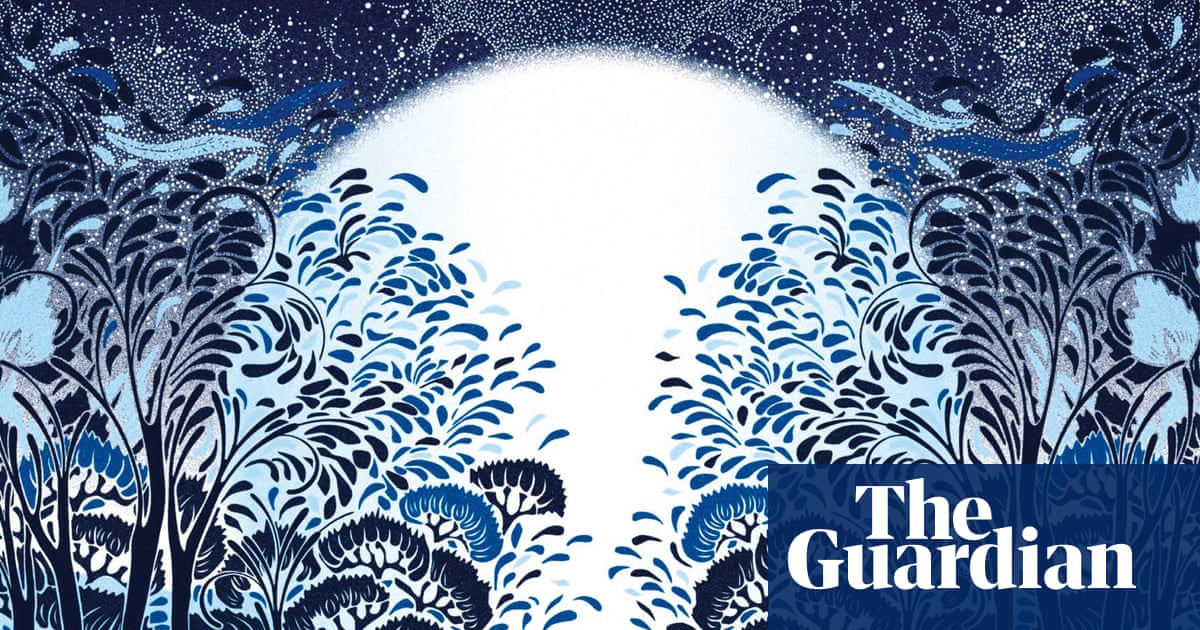 A new exhibition at the Ashmolean Museum in Oxford brings together a multitude of objects and artworks theres a poppet or rag doll with a stiletto stuck through its face, an amulet containing a human heart, a wisp of ectoplasm apparently extruded by a medium in Wales, and too many others to count from a dark world of nonsense and superstition that we ought to have outgrown a long time ago. At least, thats how I imagine rationality would view it. I find myself in an awkward position rationality-wise, because my name is listed on the website of the Rationalist Association as a supporter, and at the same time I think this exhibition is full of illuminating things, and the mental world it illustrates is an important no, an essential part of the life we live. Id better try to work out what I mean.

Ill start with William James. In his book The Varieties of Religious Experience (1902), James takes an interesting approach to his subject: hes not trying to persuade us of the truth of this religion or that, or to unpack some complexities of dogma, or to interpret religious stories for the new 20th century. The book is about what the title says: religious experience what it feels like to be converted, or to lose ones faith, or to be in a state of mystical ecstasy, or of existential doubt. Jamess examples are drawn from the testimonies of believers and unbelievers alike, and the question of whether there is a God, and whether Jesus Christ is his son, and so forth, is of little interest to Jamess main enquiry: only the effects of believing it matter here. For example, we may doubt that the Virgin Mary actually, in fact, physically appeared to Bernadette Soubirous at Lourdes (we may doubt that there ever was a Virgin Mary in the first place) but the vision, or whatever it was, was clearly profoundly meaningful to Bernadette, and her account of it was meaningful to many others, and it certainly had an effect on her and the life she led.

And of course shes not alone. Countless thousands of thoughtful and intelligent people have had experiences of a kind that they call religious. James paid them the compliment of taking these experiences seriously, and produced a classic of psychological insight. But could there be a Varieties of Magical Experience? Could the mental universe that produced witch bottles and sigil, and grimoires, and the whole idea of magic itself, be rich enough to sustain an examination of that sort?

The universe of magic is a large place. It contains phenomena ranging from simple good luck charms to complicated systems of belief and practice such as astrology and alchemy, and it comes to us from prehistory, and from every part of the world, and it still flourishes today. The variety of ideas and objects it contains is almost limitless; the one thing they have in common is that rationalism would scoff at all of them as absurd, outdated, meaningless superstitions that arent worth wasting time on.