Laughter has optimism embedded in it. It allows us to see that, while we are all human and we fail, we can change 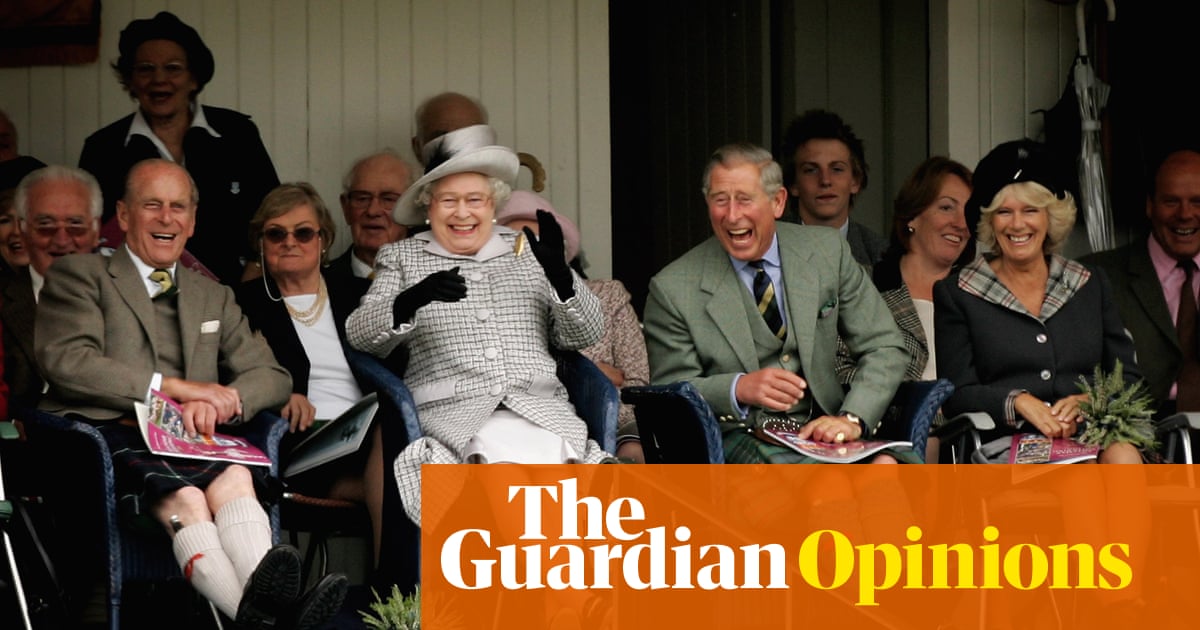 Because we live in such very dark times, Ive been thinking about laughter and art.

If you feel as I do, some days youll see no hope for humanity. Weve destroyed much of the planet already and seem hellbent on continuing that destruction. People all over the world suffer unspeakable violence and deprivation. We in affluent countries seem unwilling to share our wealth with others, and we spend our time and money on pursuits that wreak ever more environmental destruction.

At the same time, those of us in wealthy nations suffer ever-rising levels of anxiety and depression. Australians have the second highest rate of antidepressant use in the world. What can simple laughter possibly do to counteract all of this?

It might seem a trivial thing to be talking about, when the world is in such trouble. You might expect that Im about to advocate fiddling while our planet burns, urging you to enjoy a kind of nihilistic amusement at what weve done to ourselves. But nothing could be further from my mind. The embrace of laughter in our art and in ourselves is an ethical choice that we can and must make; Im idealistic enough to suggest that if we think seriously about laughter and what it means, we might even begin to save our planet.

The first question, of course, is what do I mean when I use the word laughter, as opposed to comedy, or satire, or even humour. The distinction is a little difficult to make but its an important one for me, because I dont think comedy can save the world. I dearly wish it could.

What I mean is something beyond, and broader than, comedy. I mean a sense of lightness, of joy, the sense of possibility that comes when laughter enters a work of literature, whether its manifest on the page itself or merely as part of the writers process. For laughter is a sharp instrument, as it turns out, capable of performing many crucial, and I think profound, functions.