With Inferior, Angela Saini counters long-held beliefs that biology stands in the way of parity between the sexes. Now her message is set to reach thousands of schools 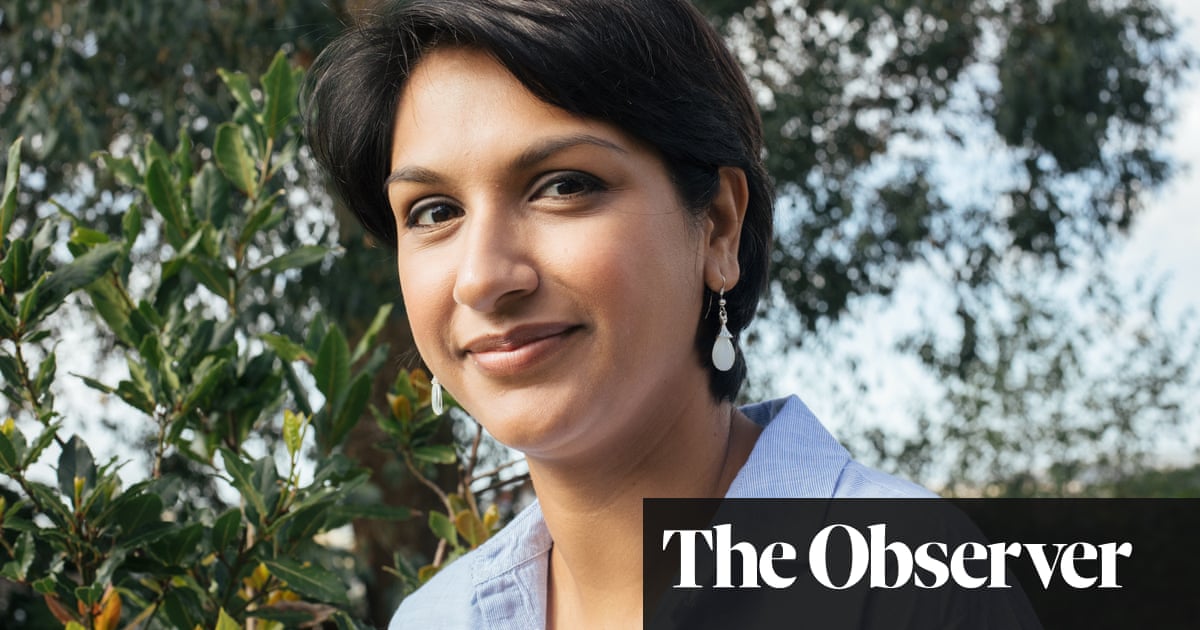 When young men and women come up against sexist stereotypes masquerading as science, Angela Saini wants them to be armed with the facts. I call my book ammunition, she says of her 288-page prize-winning work Inferior: The True Power of Women and the Science that Shows It. There are people out there who insist that somehow the inequalities we see in society are not just because of historic discrimination, but also because of biology the idea that there are factors within us that will cause men or women to be better at some things than others.

She wrote Inferior to demonstrate that actually, science doesnt support that point of view. I think its important we understand these scientific facts. We need that ammunition to counter the weird mistruths that are circulating within and outside science about sex difference.

To female scientists fed up with being treated as though their brains are the odd exceptions among their sex, Inferior is more than just a book. Its a battle cry and right now, it is having a galvanising effect on its core fanbase. On 31 July a crowdfunding campaign to send a copy of Inferior to every mixed secondary school in England with more than 1,000 pupils was launched by Dr Jessica Wade, a British physicist who writes 270 Wikipedia pages a year to raise the profile of female scientists. Within two days the campaign had raised 2,000. Yesterday it reached its original 15,000 target and was powering its way towards 20,000 a figure which would allow the book to be sent to every state school in the country.

Theres nothing you want more than for people to be inspired by your work, says Saini, 37, a multiple award-winning science journalist, who first became intrigued by sex difference research when she wrote about the menopause for the Observer. What Jess is doing means such a lot to me. I hope if my book can empower her, it can empower other young women, and men, too.

The key message she hopes her readers will take away is that nothing in science suggests equality is not possible. We are not as different as the inequalities in our society makes us believe we are. Even now, there are people saying we shouldnt be pushing for gender equality because were never going to see it for biological reasons. For example, many people think there are large psychological differences in spatial awareness, mathematical reasoning or verbal skills between men and women. Actually, those differences are tiny, a fraction of a standard deviation, says Saini. Psychologically, the differences between the sexes are not enough to account for the inequalities we see in our society today.

Inferior is not a childrens book by any stretch of the imagination. It includes a firsthand account of female genital mutilation and deliberately examines a large number of academic studies in painstaking detail. But, like recent bestselling childrens books Goodnight Stories for Rebel Girls and Fantastically Great Women Who Changed the World, it could play a valuable role in breaking down gender stereotypes for the next generation of would-be scientists and mathematicians, and Saini is confident many teenagers will engage with it. Girls and boys aged 13 or 14 upwards have really responded to the message, and the earlier we can get this message to them, the better. She was the only girl in science and maths classes at school. Even if its not overtly stated to you, just being in a minority especially a minority of one makes you think maybe there are some differences between the sexes.

Researching and writing the book has totally changed how she feels about herself, destroying her own subconscious stereotypes about women. It made me look at the world differently. Thats the power of science.

In one of the most shocking chapters, Saini relays a letter written by Charles Darwin in which he argues that women are intellectually inferior to men. He was looking at society. He saw women werent achieving as much and he treated us almost the way you would treat observations of lions or peacocks in the wild. He thought: this reflects the biological facts.

Even at the time, contemporary female intellectuals pointed out that this theory ignored a lot of obvious historical and cultural factors, but Darwin failed to take on board their arguments. It was quite lazy of him, which is surprising, because he wasnt a lazy scientist. He was usually so painstaking and thorough.