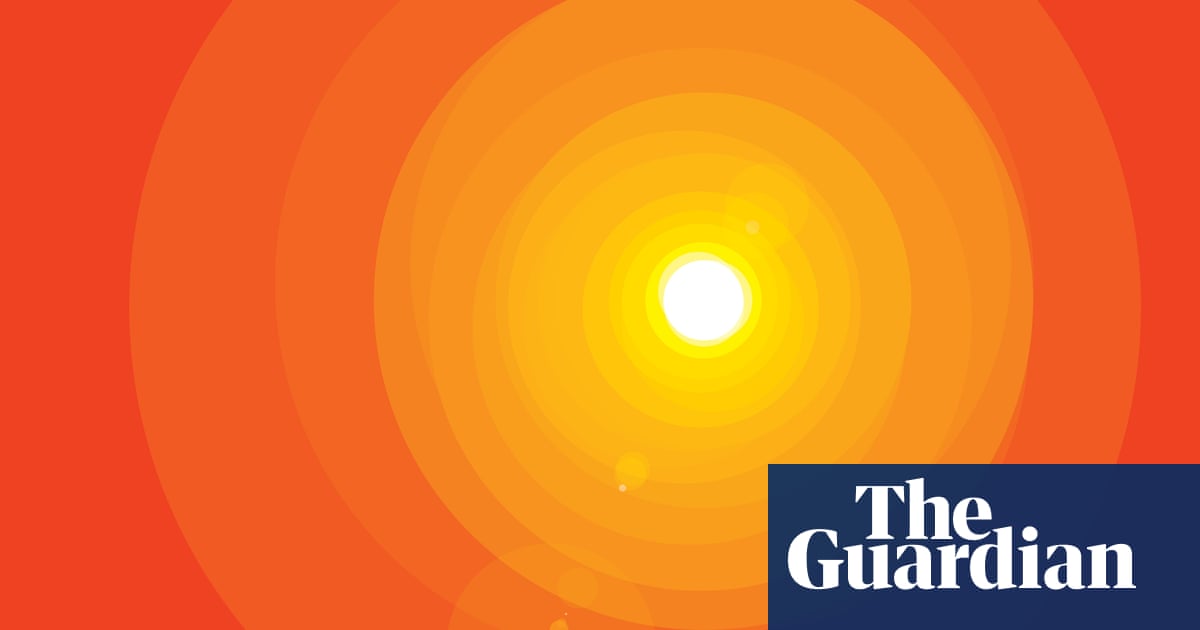 Sarah Perrys After Me Comes the Flood begins one summer in London, on the 30th day without rain. Sun blazes out of a blank sky, heat beats like a hammer on the pavement, silencing the birds. A bookseller shuts up his shop and flees the city, but in his sunstruck confusion forgets a map. Lost, he comes upon a cool holloway, a tunnel of green shade that leads to the edge of a dying lawn sloping slightly upward to a distant house it seemed to me the most real and solid thing Id ever seen, and yet at the same time a trick of my sight. A childs voice calls his name and he enters.

The reader enters oddly familiar territory, too territory that has seemed so ever since LP Hartley published The Go-Between in 1953. Hartleys mesmerising novel about 12-year-old Leo, who finds himself, under slightly false pretences, in a grand house in Norfolk in a heatwave in 1900, was of course not the first to use summer as a framing device. There was Edith Whartons uneven but lingering 1917 novel Summer, for instance, and F Scott Fitzgeralds The Great Gatsby (1925) but Hartley understood so well what summer allowed, it is sometimes hard not to see everything else in its light. In the heat the senses, the mind, the heart, the body, all told a different tale, as Leo puts it. One felt another person, one was another person. So too for the novelist, who is suddenly given the freedom to explore ideas and dilemmas that would have seemed implausible if the weather had stayed cool.

At its most basic, this means a release from the usual constraints, although at the same time summer provides a usefully closed system. In The Cement Garden, Ian McEwans short fever-dream of a novel, 40 years old this year, a mother dies, orphaning her children, on the last day of term, stranding them in a summer that McEwan (who, as Alexandra Harris notes in Weatherland, has been explicit about The Go-Betweens influence on his work) points out contains the hottest day since 1900. But the reader knows, or at least guesses, that even though the children bury their mother in the basement, in concrete even though all order breaks down and the kitchen, like their world, becomes a place of stench and clouds of flies adult structure and authority, if only in the guise of school, must at some point reassert themselves. Colson Whiteheads Sag Harbor (2009) begins on the first day of the summer holidays, as a family arrives on Long Island and immediately posits an ending: Ask, How long are you out for? and all answers contemplated the end, the death of summer in its very beginning. The reader knows that whatever teenage entropy ensues (for, as in The Cement Garden, Whitehead largely removes parents from the picture), some sort of order will eventually prevail. JL Carr called his brief, luminous, utterly original 1980 novel of a recently demobbed soldier finding peace and purpose in a Yorkshire belfry A Month in the Country. Carr played with his self-imposed constraints. Birkin, and another ex-soldier, Moon, are the classic strangers entering the closed system of a small village in summer; at the same time, they make a working fraternity of two, which the villagers and a beautiful (married) woman interrupt.