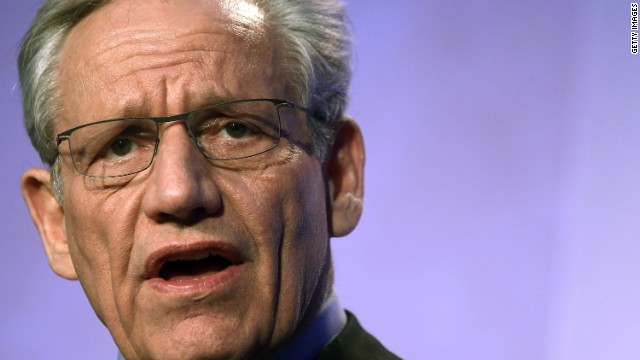 (CNN)Donald Trump is about to get the Bob Woodward treatment.

According to sources with knowledge of the book, “Fear” is based on hundreds of hours of taped interviews with first-hand sources and provides an in-depth, probing account of Trump’s thoughts and decisions on everything from national security to the Russia investigation to the 2017 white supremacist rally in Charlottesville, Virginia. In addition to interviewing dozens of administration officials, the source said, Woodward was given memos, documents, diaries and notes, including some handwritten by the President. 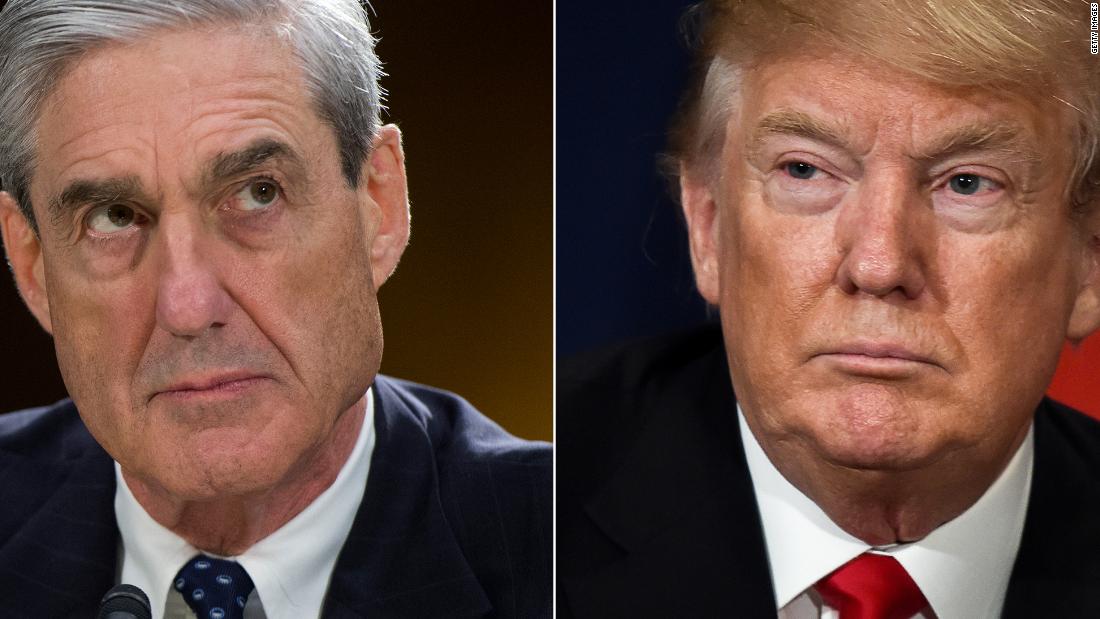 “Fear is the most intimate portrait of a sitting president ever published during a president’s first years in office,” one source said, adding that the book will take readers behind the scenes of the Trump White House with extensive in-the-room accounts of meetings with the President.
“It will give readers a front row seat to Trump and his time in the White House,” said the source. “You are in the Oval office, the Situation Room, Air Force One and the White House residence. You are face to face with Trump and the book documents detailed conversations, meetings, policy debates and critical decisions.”
The cover of the 448-page book features a photo of stern Trump in a red hue with “Fear” in white block letters.
Woodward, famed for his coverage of the Watergate scandal that led to President Richard Nixon’s resignation, has written or co-authored 18 books including penetrating looks at George W. Bush and Barack Obama’s presidencies. These books, including “Obama’s Wars” about the President’s handling of wars in Iraq and Afghanistan and “State of Denial: Bush at War” about the waning years of Bush’s administration, have been controversial, partly because they have relied on confidential information, but are deeply reported and have broken new ground on otherwise private meetings. 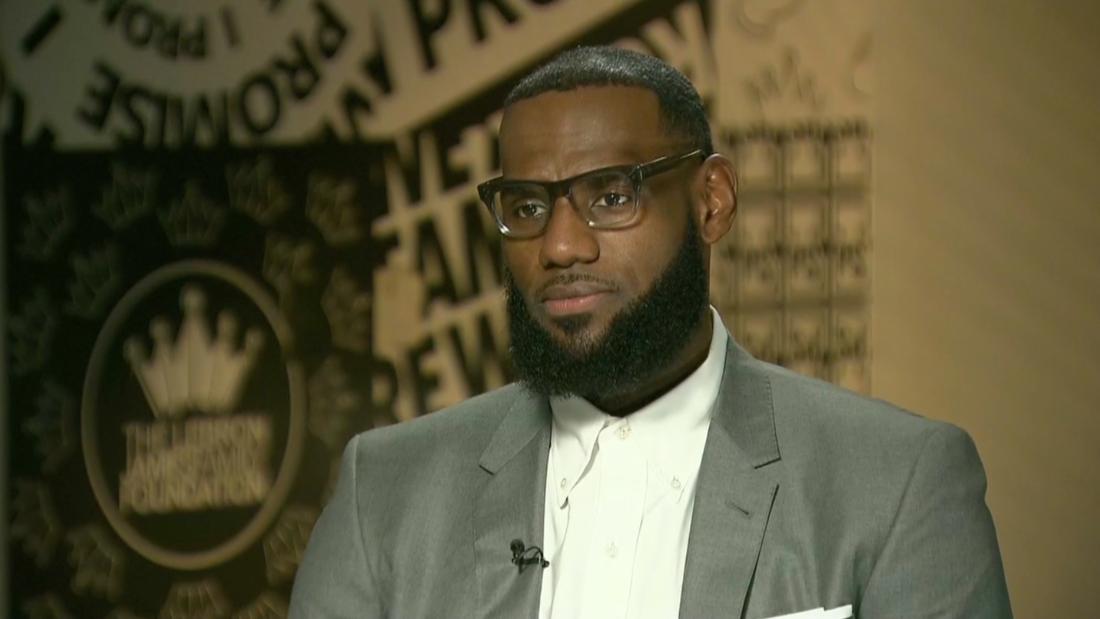 The source said that all the interviews for this book were recorded with the permission of the respective sources. Trump did not sit down for an interview with Woodward, the source said, but his last interview with the author in 2016 inspired the title.
“Real power is, I don’t even want to use the word, fear,” Trump told Woodward and Robert Costa, national political reporter at the Washington Post.
Considering Trump’s past responses to in-depth coverage of his presidency, the President is almost certain to react aggressively to Woodward’s book. When Michael Wolff published “Fire and Fury” earlier this year, Trump personally attacked the author for the dishy tome, calling Wolff “a mentally deranged author” and labeling the tell-all “fake.”
“Michael Wolff is a total loser who made up stories in order to sell this really boring and untruthful book,” Trump tweeted. “He used Sloppy Steve Bannon, who cried when he got fired and begged for his job. Now Sloppy Steve has been dumped like a dog by almost everyone. Too bad!” 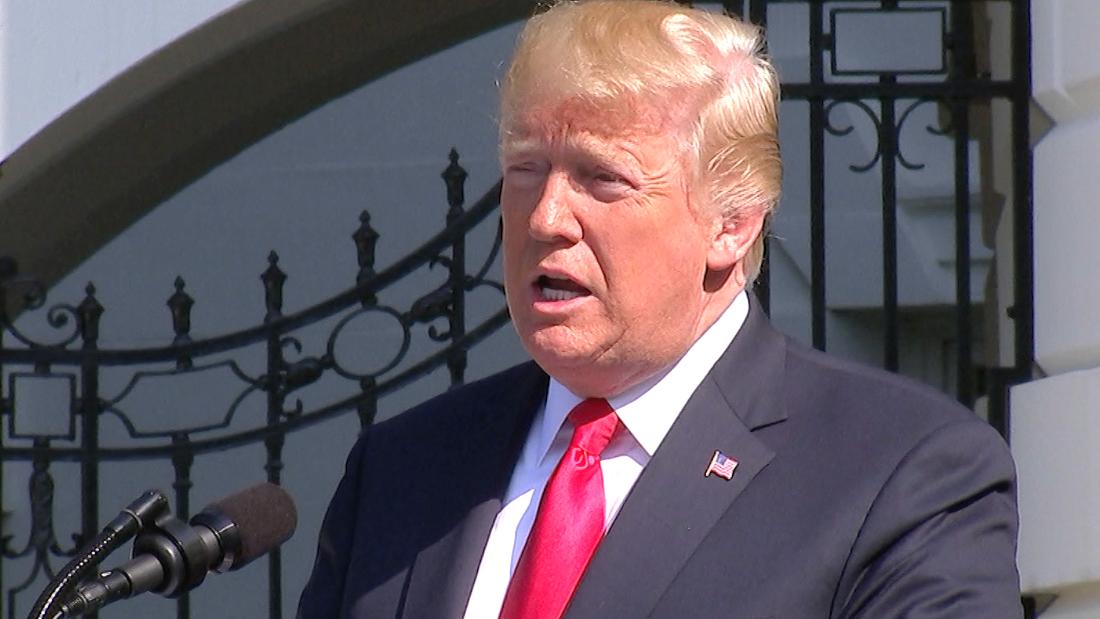 But Wolff, who is known for taking some creative liberty, is far different than Woodward, who is known as a meticulous note-taker and fact-checker.
One source with knowledge of the book said Woodward — who spent the last eight months reporting and writing “Fear” — primarily used first-hand sources for the book, relying on people who were in the room with the President when the decisions were made.