Remains of grand building that may have housed up to 20,000 scrolls uncovered in central Cologne, dating back to second century AD 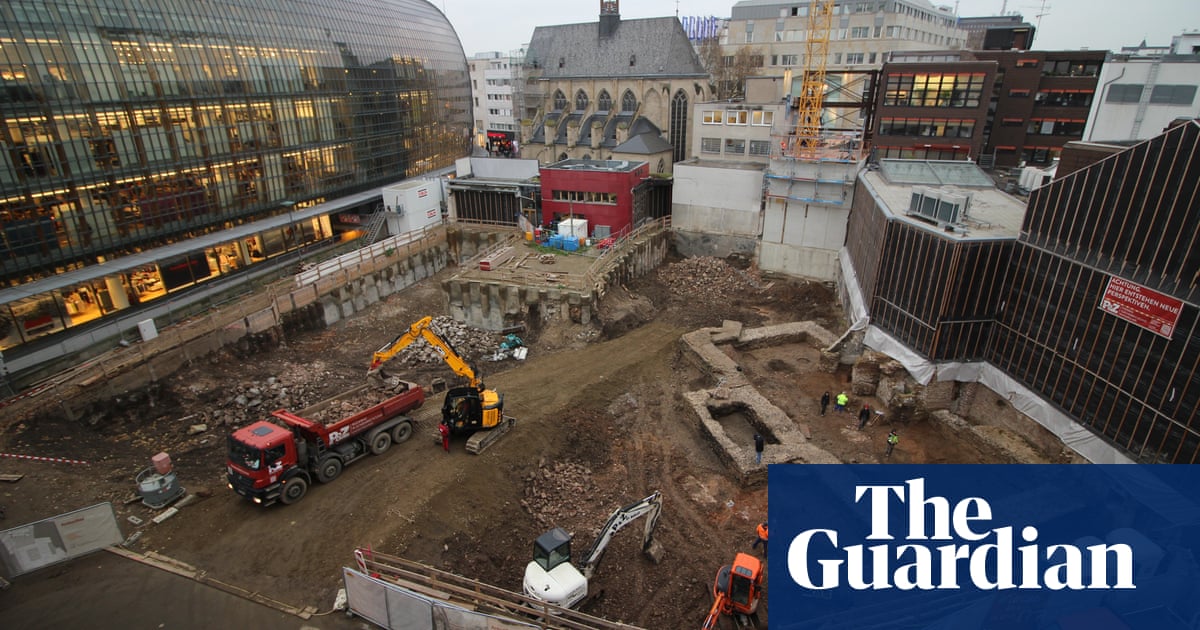 The remains of the oldest public library in Germany, a building erected almost two millennia ago that may have housed up to 20,000 scrolls, have been discovered in the middle of Cologne.

The walls were first uncovered in 2017, during an excavation on the grounds of a Protestant church in the centre of the city. Archaeologists knew they were of Roman origins, with Cologne being one of Germanys oldest cities, founded by the Romans in 50 AD under the name Colonia. But the discovery of niches in the walls, measuring approximately 80cm by 50cm, was, initially, mystifying.