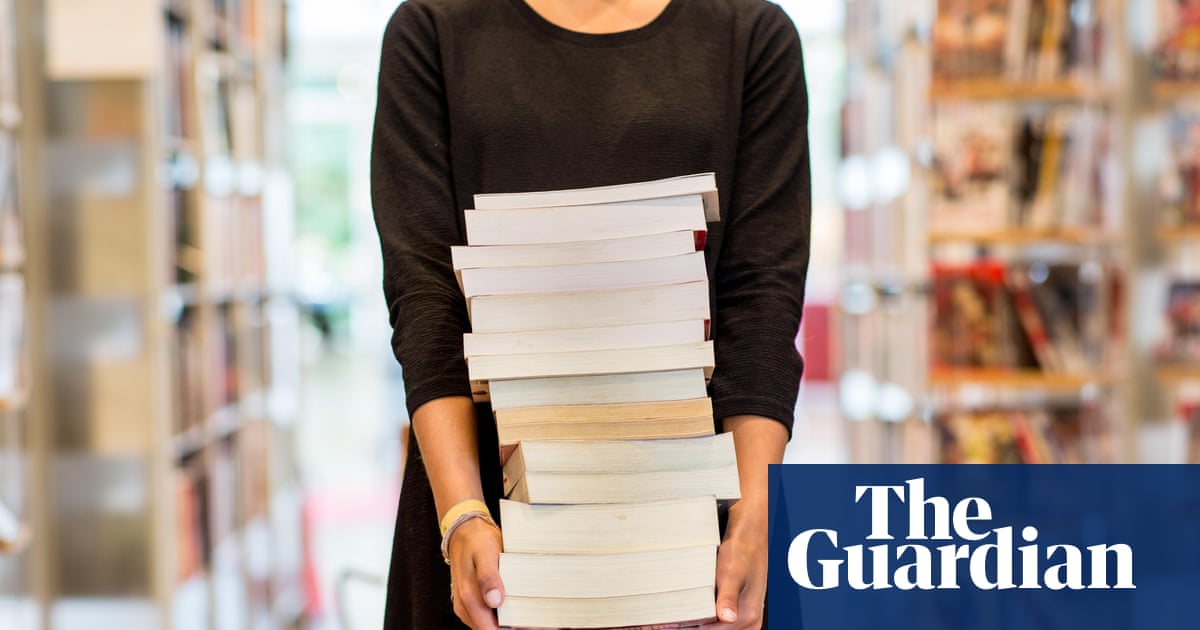 Librarians are in uproar after an article in Forbes magazine proposed replacing all public libraries in the US with Amazon bookstores.

Panos Mourdoukoutas, a professor of economics at LIU Post in New York, wrote for Forbes that libraries dont have the same value they used to and should be replaced permanently by Amazon book shops.

At the core, Amazon has provided something better than a local library without the tax fees. This is why Amazon should replace local libraries, wrote Mourdoukouta. The move would save taxpayers money and enhance the stockholder value of Amazon all in one fell swoop.

Librarians and library users have responded furiously, arguing that libraries provide services that could never be matched by a private company, that they are key places for those who are disenfranchised to use services, and represent value for money for the taxpayer.

No offense to yall at Forbes, but a little research would prevent you from publishing this kind of twaddle, wrote the Harris County Public Library in Texas in a response to the article on Facebook.

The San Francisco public library speculated that Forbes might have an ulterior motive for the story.

Librarians across the nation sprang to the defence of libraries, saying they offer services that a private company like Amazon could not hope to match. In a series of tweets, Amanda Oliver, who has been a librarian in Washington DC for the last seven years, said the value of libraries could be seen in the services provided to a huge range of people.

Its librarians helping people fill out free housing forms and visa forms and all things related to basic human needs, wrote Oliver. Its shelter when its freezing or raining or scorching hot. Its access to free newspapers and conversation. Its so much for so many.

Libraries actually provide something for everyone, no exclusions. Literally no one is excluded from access to the library! Its for everyone. Prisoners, people with disabilities, elderly, the young, the rich, the poor, etc.

This country has such a massive problem with ignoring its most needy. And the first things we want to do away with or make cuts to always seem to be the institutions that serve them. What a privilege to think libraries are just for books.

Librarians also took issue with the argument that libraries were no longer needed as venues for public events or as places for people to read, work and socialise because school auditoriums or coffee shops like Starbucks were now being used for those purposes.

Did you know that school auditoriums arent easy to rent (or cheap)? … Thanks for having absolutely no idea how libraries work in 2018, wrote one librarian. Even Dictionary.com got in on the act.