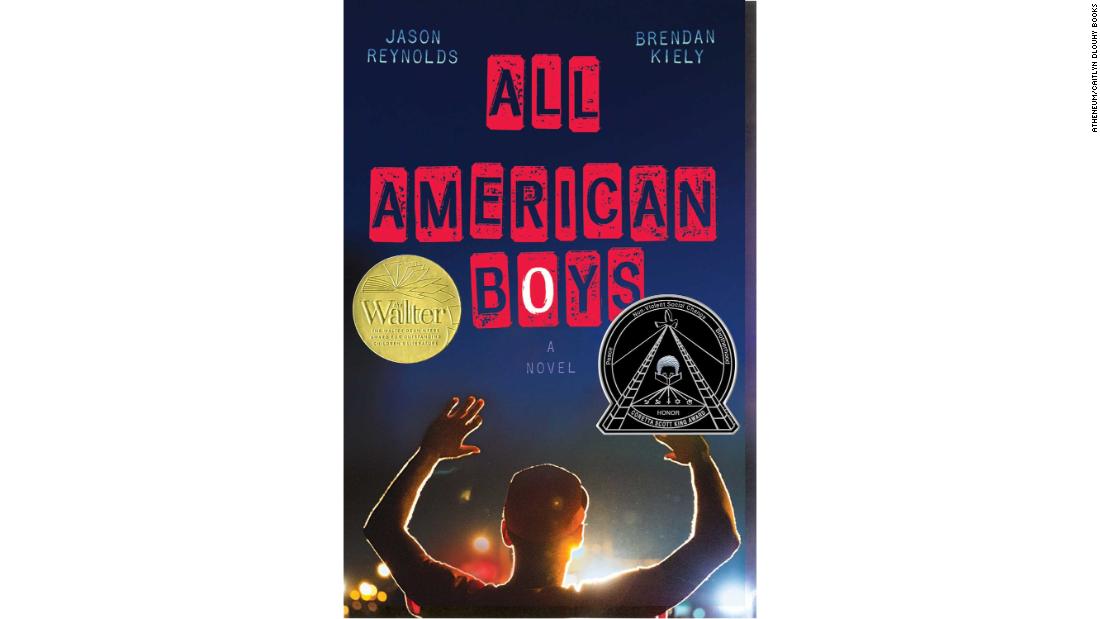 Police in South Carolina are protesting the inclusion of two novels on a school’s summer reading list that describe police violence against unarmed black people, saying they could stoke anti-police sentiment.

“Everybody is trying to make the law enforcement out to be a bad guy,” said John Blackmon, president of the local police union. “We’re not the bad guys. We’re trying to help.”
Both books are about communities grappling with police brutality. “All American Boys,” by Jason Reynolds and Brendan Kiely, tells the story of a divided town’s racial tensions as seen through the eyes of two teenage classmates — one black, one white — after the black teen is severely beaten by a white cop who mistakes him for a shoplifter.
And “The Hate U Give,” by Angie Thomas, describes the aftermath of a fatal shooting of an unarmed black teen by a white police officer. The teen’s friend, the sole witness to the shooting, faces mounting pressures from all sides as she’s called to testify before a grand jury about the shooting. 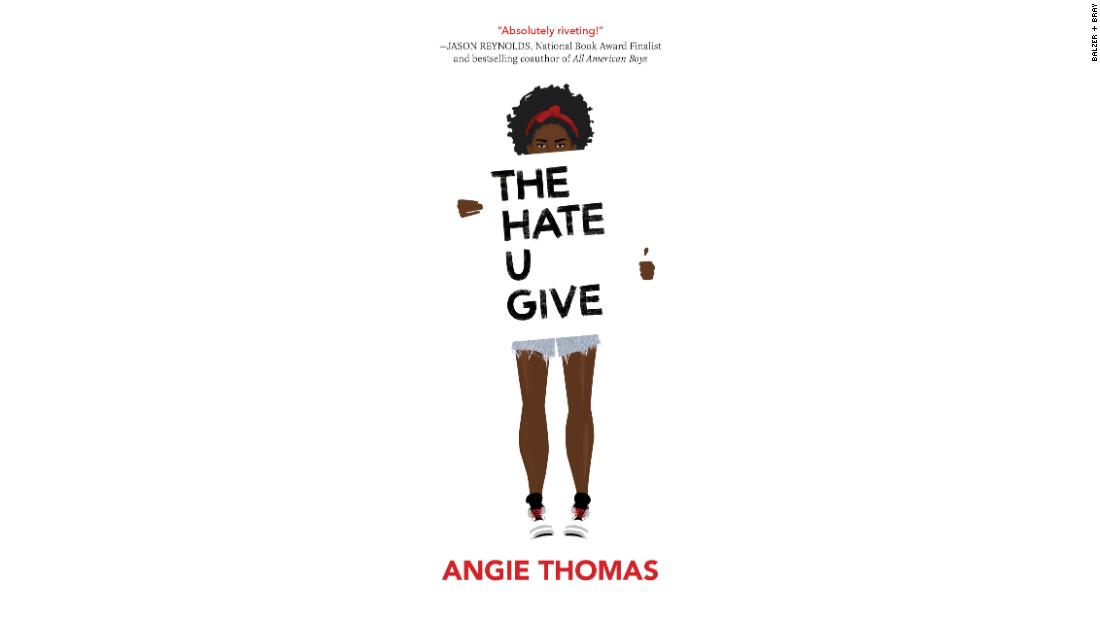 Both books are in the young adult genre and on summer reading lists for several of the school’s English classes. Students are asked to read one of the books on the list over the summer and be prepared to complete a writing assignment about it.
A statement to parents on the Wando High School website says, “Books for teens should also entertain, inform, and/or look at issues that teens deal with in their daily lives. Often, realistic fiction grapples with the tough and controversial problems that today’s adolescents face.”
A committee of Wando staff members creates the reading lists, said Andrew Pruitt, a spokesman for the Charleston County School District.
“As the summer reading lists are compiled, a committee at each high school considers nationally known book review sources and award-winning young adult literature titles which will be of high interest to the intended audience of students,” Pruitt said in an email. “Multiple titles are included on the summer reading lists to facilitate student choice.”
After the local police union complained to the school and filed a formal request, Wando High School doubled the number of books on the summer reading list to eight.
Blackmon said it was a move in the right direction, and has since sent a letter to the school superintendent to encourage further discussion between the school and the police chapter.
“The whole idea is that we are trying to build bridges with the community. We felt these books are contrary to what we are trying to accomplish,” he told CNN. “I find it difficult for a school district to say that that’s a good idea for children to read (these books), and that creates hostility for law enforcement.”
Blackmon said the police union has received many complaints from community members about the books being assigned to students.
Authors of the two novels issued a joint statement saying their books are anti-police brutality, not anti-police.
“We’re proud of the teachers at Wando HS who are using literature that reflects the lives of so many young people across this country,” said the statement from Reynolds, Kiely and Thomas. “To deny these books from reading lists would deny too many young people reflections of the reality they know and experience.”
In recent years a number of highly publicized police killings of black men have sparked protests in Ferguson, Missouri; Baltimore, Chicago and other cities. A former North Charleston, South Carolina, police officer was sentenced to 20 years in prison for the 2015 killing of an unarmed black man, Walter Scott, after a video showed Scott was fleeing when shot from behind.
A Texas school district banned “The Hate U Give” from its libraries last year. Both that novel and “All-American Boys” are on the American Library Association’s lists of most-challenged books. The ALA said “The Hate U Give” was protested for the book’s inclusion of “drug use, profanity, and offensive language,” not anti-police sentiments.
At the same time, “All American Boys” has been incorporated into school curriculums in Massachusetts, Wisconsin and New York, where teachers have led classes on the book and invited police to join their students in conversations.
Blackmon said he believes having students read the books in structured classroom settings would be more appropriate.
“If there were guided discussions during the school year, we might understand that,” he said. “You could see both sides of the coin. Maybe law enforcement could sit in and explain their side.”