The Tour de France is in full swing, Check out these great cycling books to get you in the swing of things. 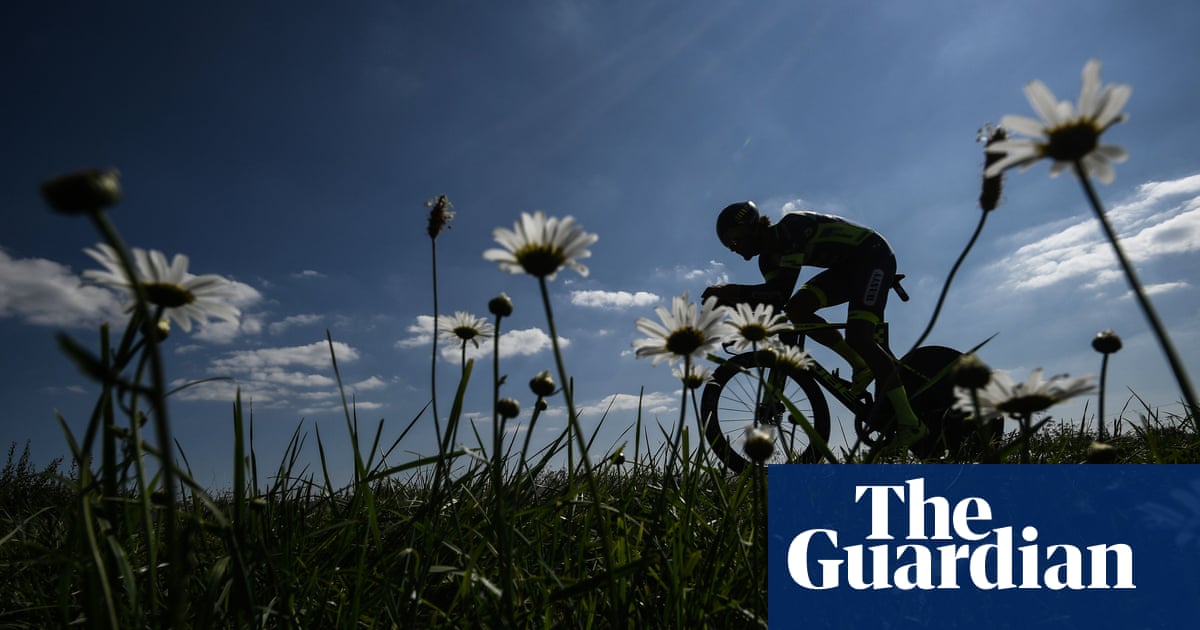 In Mythologies, Roland Barthes argued that the Tour de France was an epic ritual as much as it was a sporting event. For Barthes the race, which set off from the village of Noirmoutier-en-lle in north-west France last Saturday, traversed a veritable Homeric geography, providing a way to map a nation and celebrate the heroic tenacity of those who cycled through it.

Books about racing have tended to focus of the physical suffering endured by the long-distance road cyclist (and often on their chemical aids). As early as 1902 the experimental playwright and novelist Alfred Jarry, who scandalised French literary society by wearing his cycling outfit to the poet Stphane Mallarms funeral, described the way in which competitive cycling reduced riders to machines. His absurdist, whimsical novella The Supermale describes a race between a group of cyclists and a train. The riders are fuelled by a cocktail of drugs and one dies during the race but, being legally contracted to finish it, his body is obliged to carry on cycling.